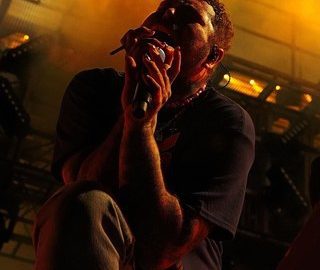 Qatar Creates and CR Runway announce further details surrounding the world’s biggest fashion show, Qatar Fashion United by CR Runway, including Post Malone as the highly anticipated headline performer. The global superstar, singer, songwriter, and record producer’s first-ever Qatar concert will take centerstage as the final act of the ground-breaking fashion show taking place on December 16, between the semifinal and final matches at the FIFA World Cup Qatar 2022. The historic event will showcase more than 150 designers from 6 continents and 50 countries presented in front of 25,000 spectators at the center of the Ras Abu Aboud 974 Stadium – the first football stadium in the world to be constructed with shipping containers that can be disassembled and reused following the tournament. Continue reading 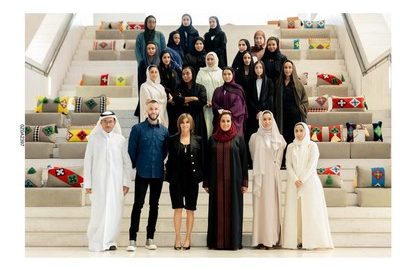 Qatar Creates and CR Runway today announced details for the world’s biggest fashion show, Qatar Fashion United by CR Runway, taking place between the semifinal and final matches at the FIFA World Cup Qatar 2022™ on December 16. Highlighting the intersection of fashion, culture, music, and sports, this history-making global showcase will feature works by more than 150 designers from 6 continents and 50 countries presented in front of 25,000 spectators at the center of the Ras Abu Aboud 974 Stadium. Continue reading 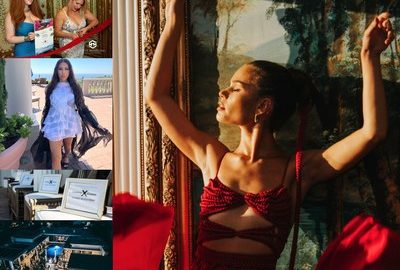 As a tribute to its one-world symposium President and Owner of OC Fashion Week® in Orange County, California, Kathryn Marino announced an Official red-ribbon cutting ceremony for Opening Day as the Official launch of Fashion Travel Week® (FTW): The Art of Travel & Style presented by Celebrity Cruises. The project originated in 2010 as a travel incentive and support for fashion designers who love to travel abroad. In 2017, OC Fashion Week® was recognized as an international conduit in fashion industries abroad hosting exclusive runway, networking and access tours for designers and beauty purveyors groups to visit industry and fashion partners in Hong Kong, Greece, Virgin Islands and Australia. Continue reading

A woman can be many things… Super excited and totally looking forward to next week. I will be taking to the Catwalk to represent my country Zambia at the Commonwealth Games Global Catwalk by POSITIVE RUNWAY. The Catwalk Show will take place at a Gala Dinner at the conclusion of the Commonwealth Games in Birmingham, United Kingdom and will feature UK-based Diaspora Community Leaders from various Commonwealth countries, who will showcase their National Attire on the Runway… I love flying the Zambian flag. Watch this space for further details! In this photo, myself in rehearsal in preparation to strutt my stuff for the provision of Quality Education in Africa, at Africa Fashion Week in London.