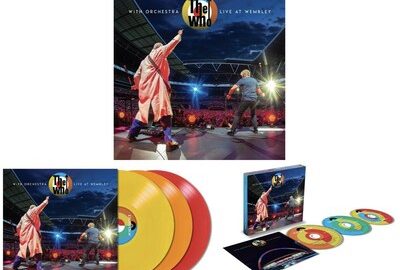 On July 6, 2019, The Who headlined Wembley Stadium in London for the first time in forty years. The show was the only U.K. date on their ‘Moving On’ Tour and featured the band accompanied by an over 50-piece orchestra performing classic tracks from Quadrophenia, Tommy, Who’s Next, Who Are You and more as well tracks from their WHO album, their first studio release in thirteen years. Continue reading 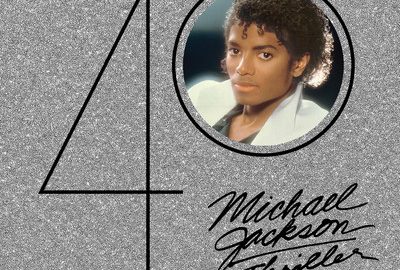 Forty years after the release of Thriller, the album that catapulted Michael Jackson into the superstardom stratosphere, Sony Music and The Estate of Michael Jackson announce the start of the global campaign to celebrate the 40th anniversary of the King of Pop’s landmark album. As part of the campaign, the Estate of Michael Jackson and Sony Music will host fan events around the world, all free to the public, including immersive experiences, screenings of the Thriller 40 documentary and other fan parties. Continue reading

Beyoncé has released her seventh solo studio album, titled Renaissance (2022). The album, an event in global popular culture, is the first of a three-part project by the US artist. Her previous outing, the visual album Black is King (2020), collaborated with a host of African artists. Renaissance pays tribute to black dance music and again features African artists, including Nigerian singer-songwriter Tems, who is having a global moment of her own.