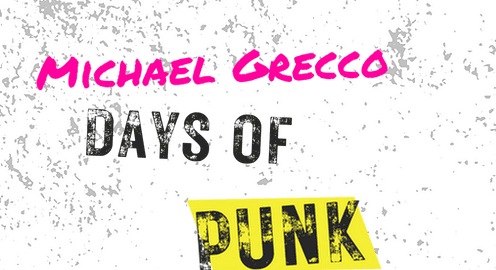 Michael Grecco’s touring multimedia exhibition “DAYS OF PUNK” makes its west coast debut on February 4, presenting photographs from the late 1970s through the early 1990s when he was covering the explosive punk music scene in the U.S., as well as related videos, soundscapes and vintage ephemera. An Associated Press photographer during that time, Grecco was also a self-described “club kid” who embedded himself into this revolutionary scene as both a chronicler and participant, capturing for posterity a riotously outspoken time in pop culture history. Continue reading 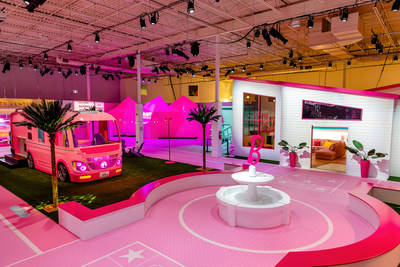 World of Barbie is making its global debut in Canada by opening its doors in a stand-alone space at Square One in Mississauga on Friday July 22nd, 2022. Inspired by her iconic lifestyle, the 30,000-square-foot interactive attraction features life-size installations that are sure to capture imaginations and hearts across many generations. Continue reading