Mining is a vital part of the global, and many national, economies. Mining also has the potential to drive extensive land cover change, including deforestation, with impacts reaching far from the mine itself. Understanding the amount of deforestation associated with mining is important for conservationists, governments, mining companies, and consumers, yet accurate quantification is rare. We applied statistical matching, a quasi-experimental methodology, along with Bayesian hierarchical generalized linear models to assess the impact on deforestation of new mining developments in Zambia from 2000 to present. Zambia is a globally significant producer of minerals and mining contributes ~ 10% of its gross domestic product and ~ 77% of its exports. Despite extensive deforestation in mining impacted land, we found no evidence that any of the 22 mines we analysed increased deforestation compared with matched control sites. The extent forest lost was therefore no different than would likely have happened without the mines being present due to other drivers of deforestation in Zambia. This suggests previous assessments based on correlative methodologies may overestimate the deforestation impact of mining. However, mining can have a range of impacts on society, biodiversity, and the local environment that are not captured by our analysis.

END_OF_DOCUMENT_TOKEN_TO_BE_REPLACED

Chinese leader Xi Jinping’s recent speech to the Communist Party Congress could be one of the most consequential of the decade. He told the audience – and the world – that his economic growth-crushing zero-COVID policy is here to stay, and that Beijing is more determined than ever to reunify with Taiwan, peacefully if possible and by force if necessary.

END_OF_DOCUMENT_TOKEN_TO_BE_REPLACED

Following his uncontested run at the top job, Rishi Sunak acquires the less-than-coveted title of second successive un-elected British prime minister to take office in 2022. However, coming from Punjabi heritage, he also takes on the more esteemed title of the nation’s first British Asian leader.

END_OF_DOCUMENT_TOKEN_TO_BE_REPLACED

When Rishi Sunak lost to Liz Truss in the first Conservative Party leadership race of 2022, few were surprised. Many of the people given the chance to choose between the two candidates blamed Sunak for Boris Johnson’s downfall. They also preferred Truss’s “optimistic” economic policies to Sunak’s sombre assessment of the fiscal outlook. Where she promised generous tax arrangements, he argued that economic circumstances would be hard and taxes could not be cut in the short term. Indeed, he warned, they might even have to rise.

END_OF_DOCUMENT_TOKEN_TO_BE_REPLACED

As Liz Truss stepped away from the lectern outside No.10 Downing Street after resigning as leader of her party, it probably occurred to her that her time as prime minister will have been only as long as the leadership campaign that got her there.

END_OF_DOCUMENT_TOKEN_TO_BE_REPLACED

Having seen her government’s popularity plummet just weeks after taking office, British prime minister Liz Truss has sacked her chancellor of the exchequer, Kwasi Kwarteng in a bid to save herself. Kwarteng, widely seen as Truss’s right-hand man, was rushed back to London from New York for the occasion, where he had been meeting with IMF officials on Thursday evening.

END_OF_DOCUMENT_TOKEN_TO_BE_REPLACED 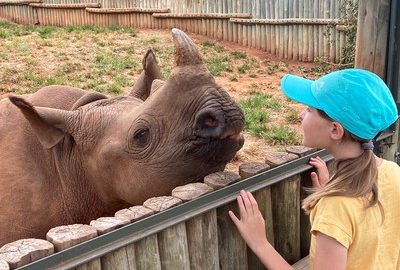 EarthxTV, the Dallas-based television entertainment network dedicated to environmental sustainability, is now available in millions of households in the U.S., U.K., and Europe through distribution deals with Charter Communications, Inc. and the National Cable Television Cooperative (NCTC) in the U.S., Sky and Freeview in the U.K., and M7 in Europe, it was announced today by Rajan Singh, Head of Distribution for EarthxTV. The deals mark the launch of the ad-supported network with leading distribution platforms (MVPDs). The 24/7 linear network caters to audiences increasingly attuned to those pressing issues affecting our planet. Continue reading

On September 20 2022, Adnan Sayed had his murder conviction overturned by a Baltimore judge after spending nearly 23 years in jail. His case had featured in the groundbreaking true crime podcast Serial.

END_OF_DOCUMENT_TOKEN_TO_BE_REPLACED 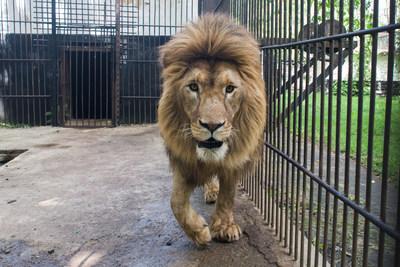 Nine lions rescued from the war-torn country of Ukraine arrived safely in Colorado at The Wild Animal Sanctuary Thursday, September 29th, 2022, as part of the largest warzone rescue of lions ever carried out. Continue reading 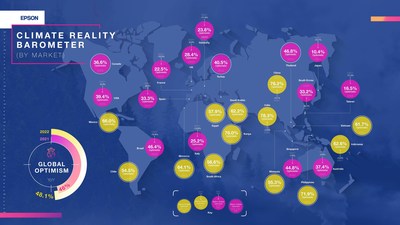 Across the world, people are stepping up personal efforts to avert climate change, according to the latest findings from Epson’s second Climate Reality Barometer. Research from the global technology leader suggests that while the world economy proves to be a distraction from efforts to address climate challenges, climate change remains a primary concern for many. Continue reading